set of robots for lasers

Technological background of LaserTherm is primarily based on Fanuc robotic systems including positioners and two linear rails with a total length of 2x12m.

Fanuc robots are used for daily laser hardening, laser cladding or laser welding operations. With a wide range of jobs, the use of Fanuc robots is the only possible and effective way.

The hall is equipped with 20 t. portal for handling oversize objects.

Laser cladding of complicated shapes is performed in combination with a guidance system developed by LaserTherm.

The developed guidance system is used for effective robotic welding of specific operations. 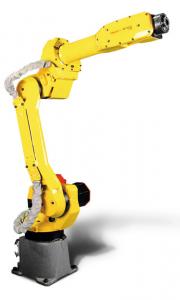 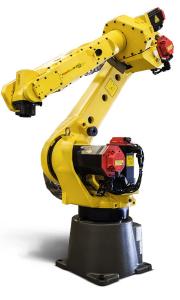 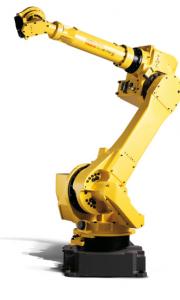